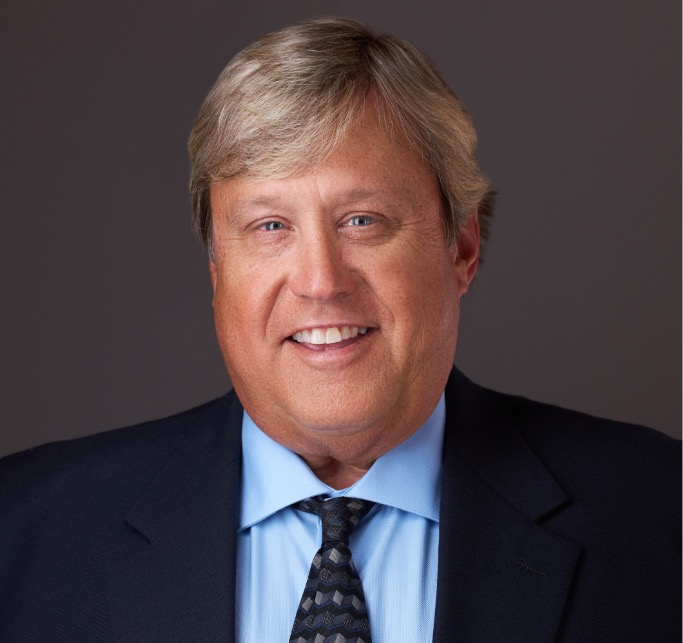 Craig Fuller is a decorated veteran and the founder and owner of Intellient, Inc. with over thirty-two years’ experience In Technology systems and consulting. Mr. Fuller serves as the Chairman of Board and President for the company. He holds both the BICSI RCDD and PMI’s PMP credentials. Since 1997 he has worked on numerous domestic and international airport projects serving in both design, program/project, and construction management capacities. Mr. Fuller has extensive airport Technology systems experience from acting as both the airport owner’s extension of staff perspective and assisting general contractors with project delivery. He has proficiency in design and delivery of multi-faceted systems integration projects including Design-Build, CMAR, and Master Systems Integration (MSI) projects.

Mr. Fuller also has extensive experience in providing Technology consulting services for federal and local government, Biotechnology, commercial and private sector clients. He has been published by Airports Asia magazine on Common Use airport systems deployment in Asia. Mr. Fuller stays active with ACI, AAAE, BICSI and the US Green Build Coalition.