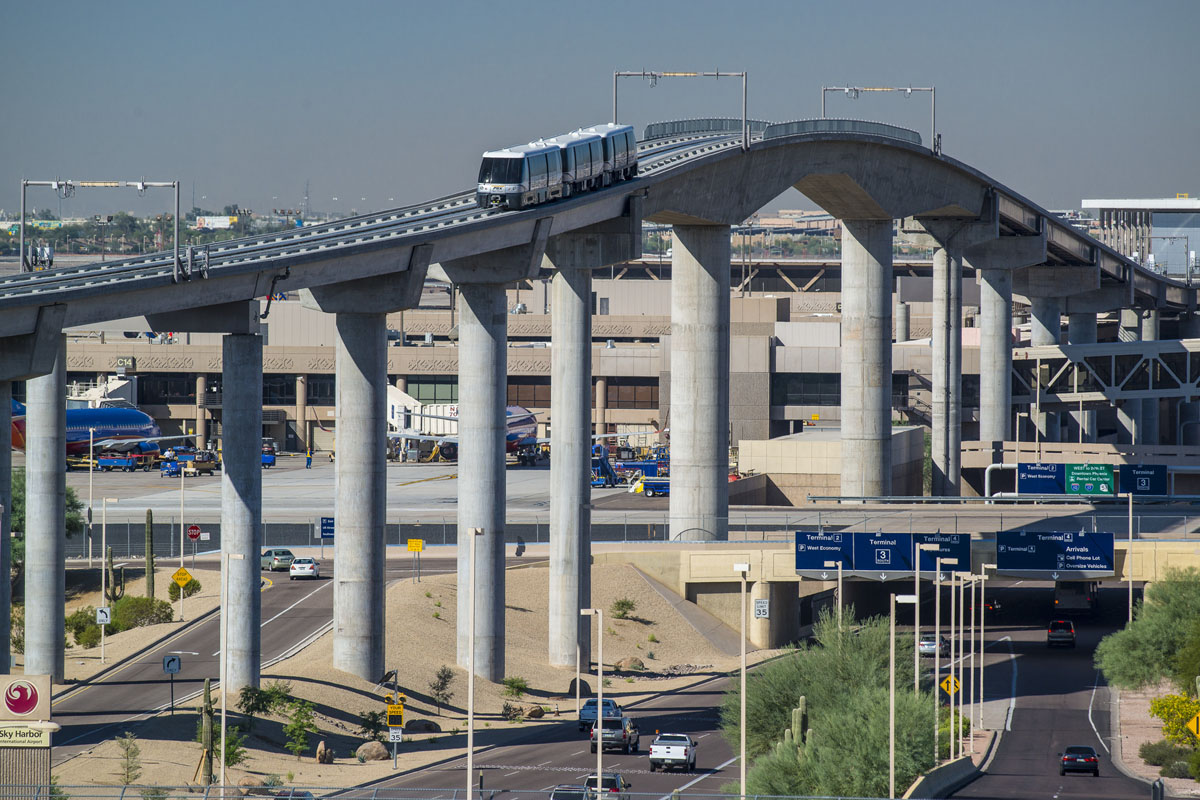 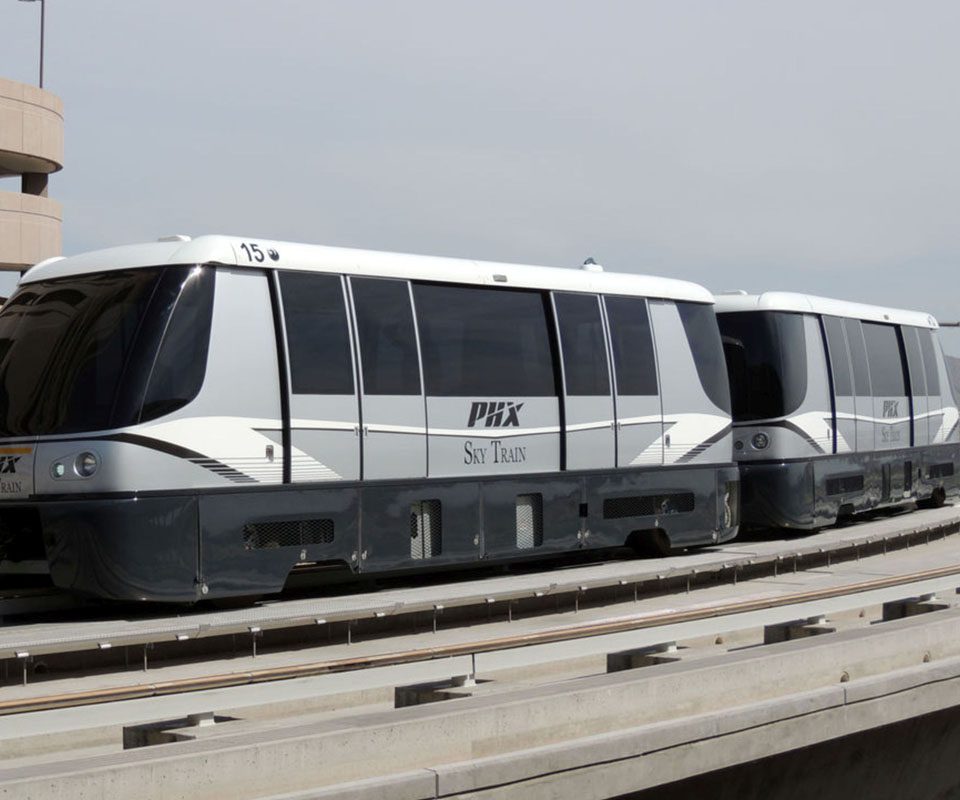 The PHX Sky Train Stage 2 Project received the Envision Gold Award for sustainability, bringing in the first Envision award for the airport and the third overall in the state of Arizona.

The extended Sky Train is expected to reduce the daily airport vehicle count by 20,000 vehicles per day. Energy efficiency measures were also taken throughout project design and are expected to result in operational energy reductions of 59%.

The full project will complete in 2022.