In 2014, Intellient began the $2 billion Terminal 1 Redevelopment Program at San Francisco International Airport (SFO). The project, which began in 2014 and is expected to conclude in 2023, was designed to create a new, state-of-the-art terminal to replace the existing Terminal 1, which had been the oldest terminal at SFO dating back to 1963.

To begin work on Terminal 1, a Temporary Boarding Area B was constructed with nine aircraft gates and an associated security checkpoint. Intellient was contracted to manage the technology and special systems design effort, systems delivery, testing, and commissioning for the project.

The Interim Boarding Area B & Security Checkpoint (IBAB) construction allowed for the rest of the Terminal 1 Redevelopment Program to take place. Its objective was to allow passengers to continue to travel through Terminal 1 by maintaining passenger processing and gate capacity during renovation.

The development of the IBAB included relocating and supplementing Southwest Airlines facilities including boarding gates and passenger boarding bridges, equipment for ground support and baggage handling, and concessions. 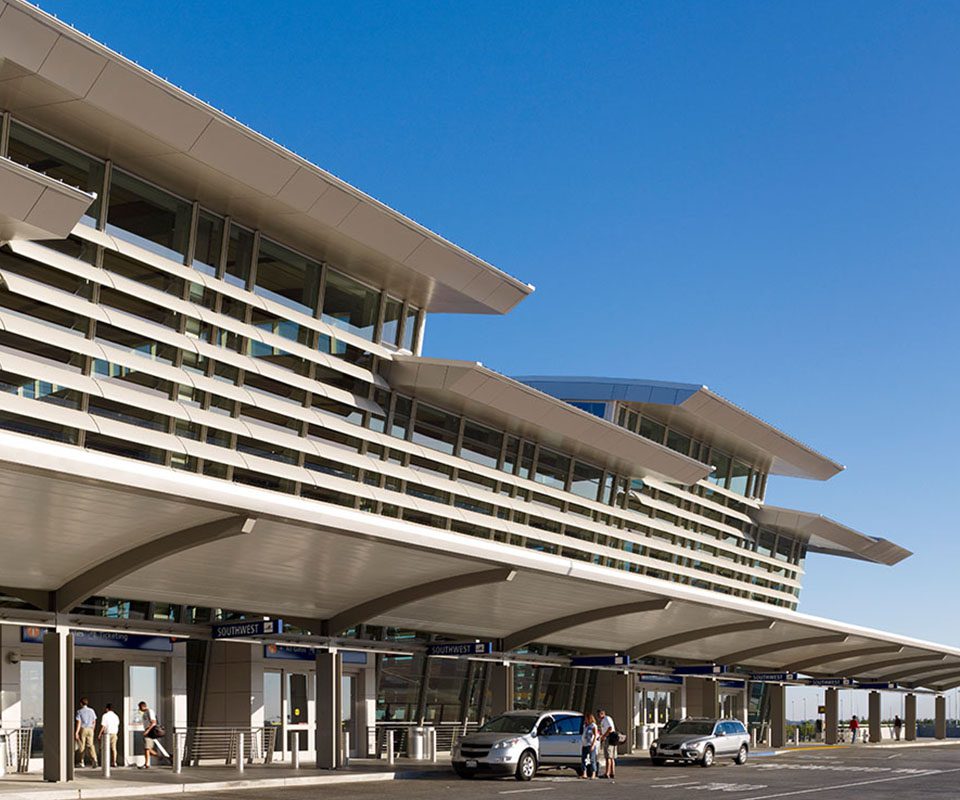 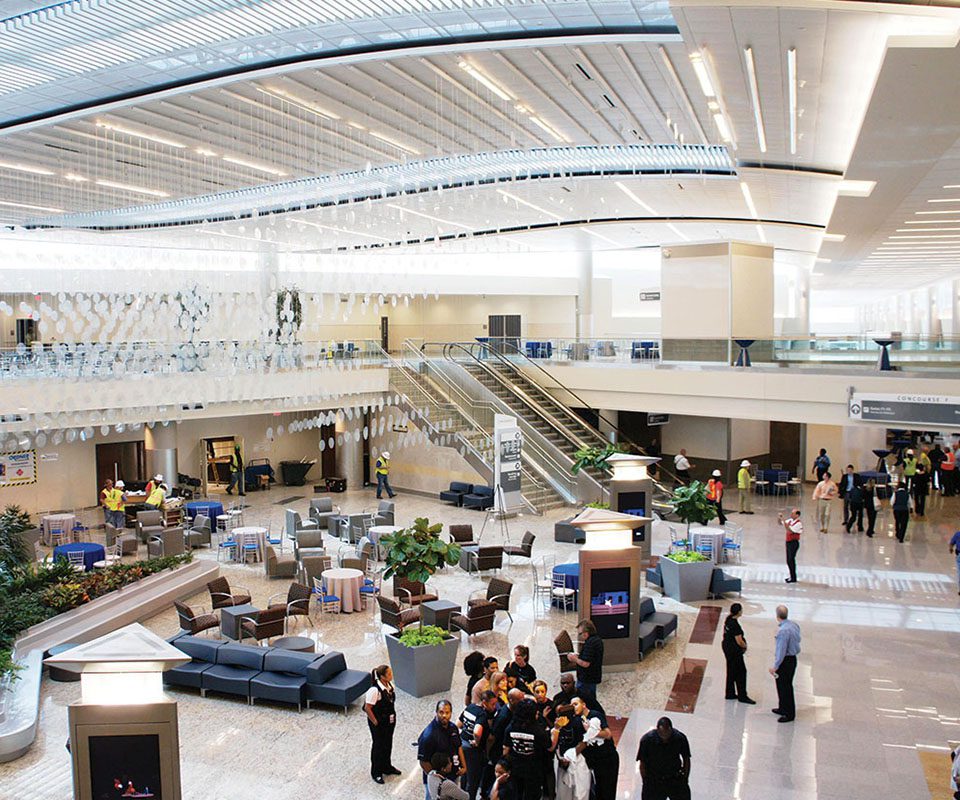