In 2009, Intellient signed on for “The Green Build,” the largest improvement project in the history of San Diego International Airport (SAN). The $1 billion project helped the airport meet existing and future travel demand while simultaneously improving its customer service offering.

Intellient led the development of 13 major airport systems for the project’s Terminal 2 West Expansion, which included both land-side and air-side improvements.

The air-side expansion consisted of approximately 1,300,000 square feet, and it afforded ten additional contact aircraft gates and a dual-level roadway for arrivals and departures to Terminal 2. 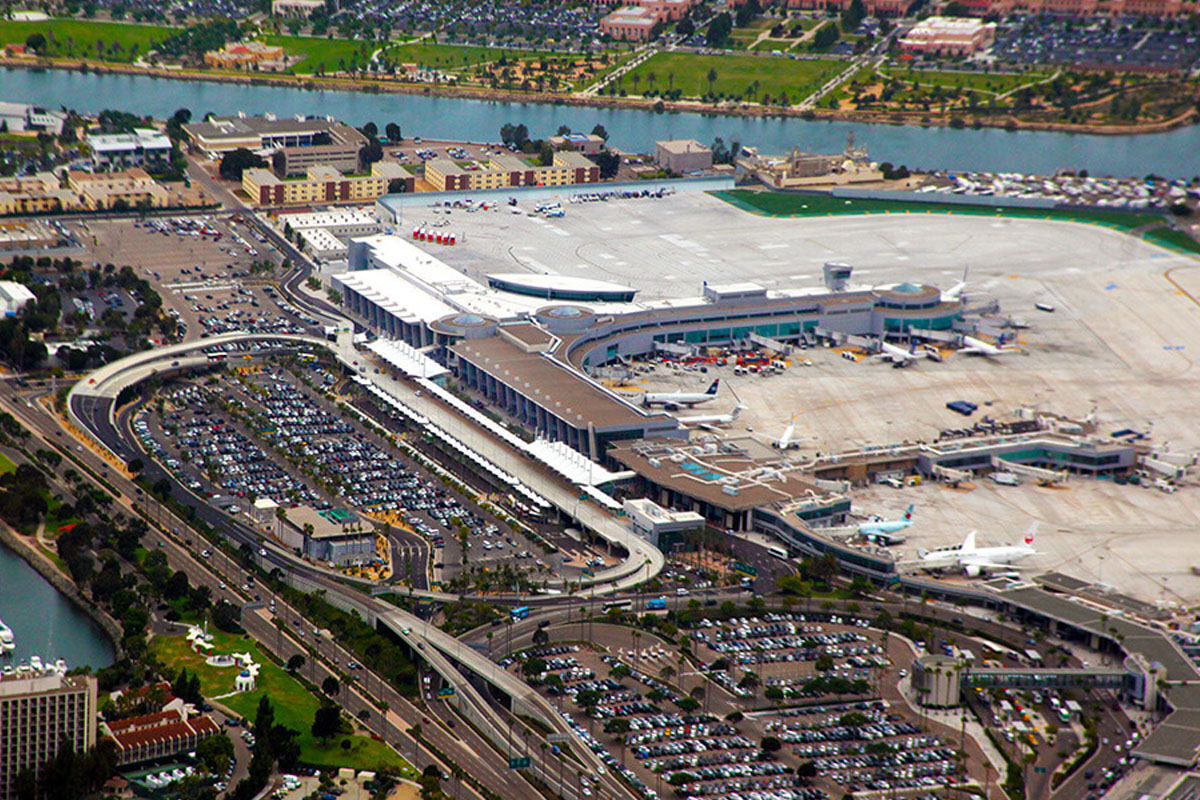 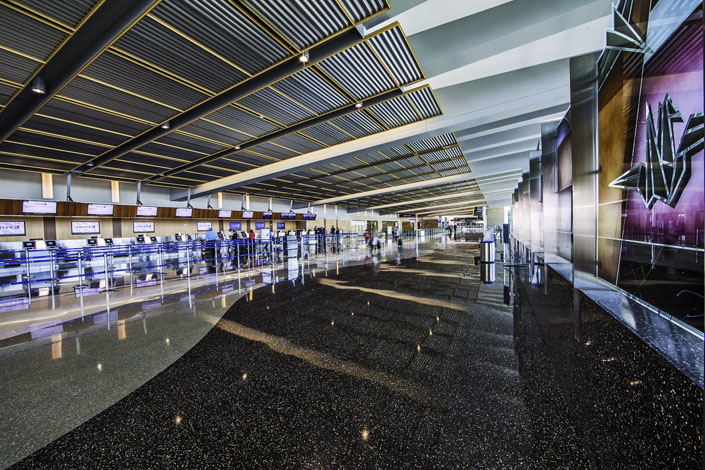 The Green Build project was completed in 2013, on time and under budget. In 2014, SAN was awarded the Leadership in Energy and Environmental Design (LEED) certification for The Green Build’s terminal expansion, making SAN Terminal 2 the first LEED Platinum certified commercial airport terminal in the world. Today, Terminal 2 is 32 percent more energy efficient than the industry standard requirements.