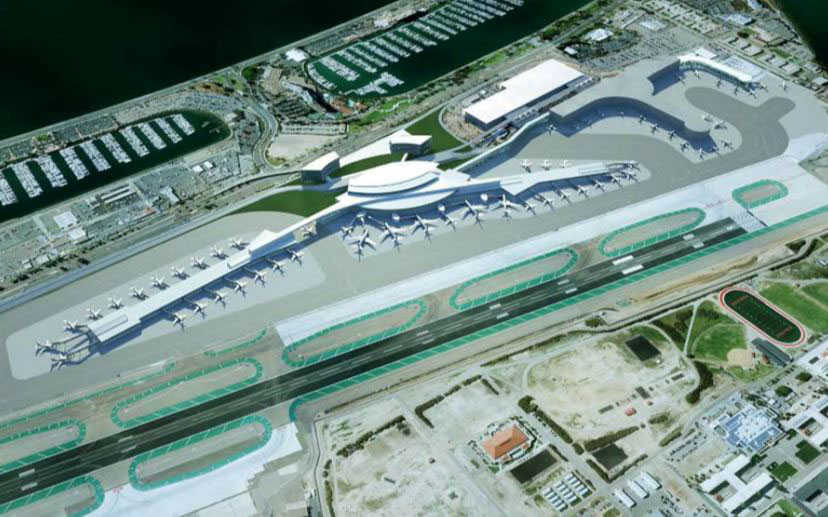 Intellient was contracted by Turner Construction as an extension of staff to provide technology systems design and design-assist efforts for the initial project validation period. Intellient will collaborate with the designer (Gensler) along with SAN to complete these tasks.

SAN Terminal 1 opened in 1967, and this project will replace it with a new 1.2 million-square-foot structure with 30 gates. The new terminal will also offer expanded passenger seating areas, restaurant and concessions spaces, and additional security checkpoints with more lanes.

Redesigned taxiways and an underground fuel-delivery system will be included as energy-efficient features for the project, designed to reduce greenhouse gas emissions. This focus on sustainability follows SAN’s “Green Build” project from 2013, after which SAN Terminal 2 earned LEED certification. 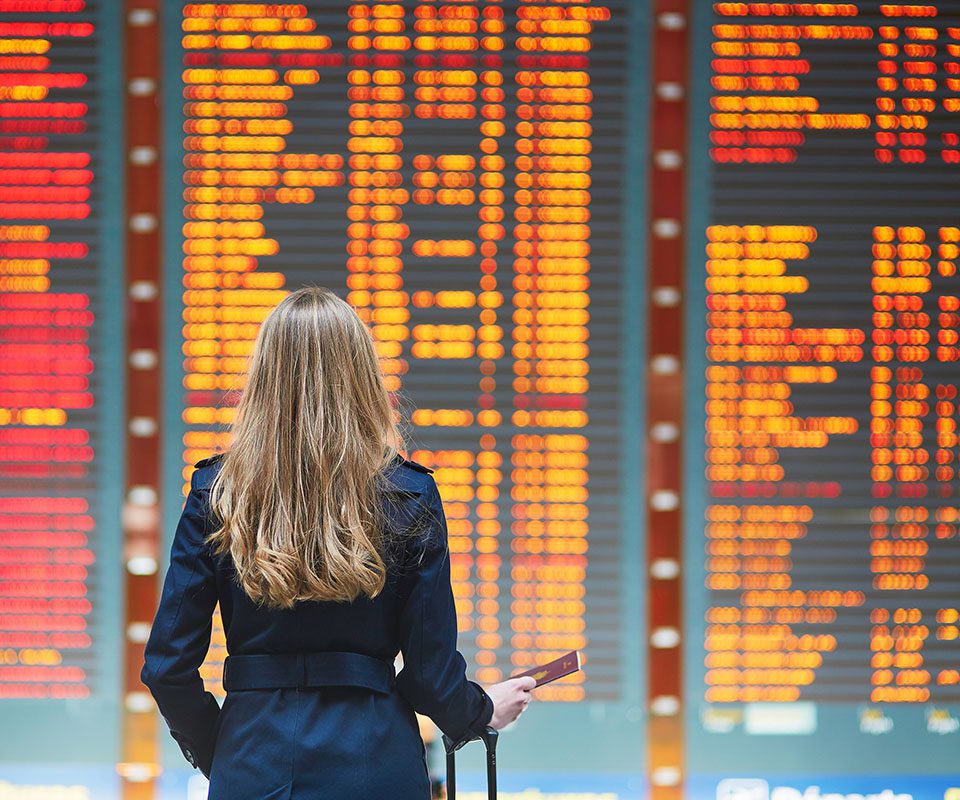 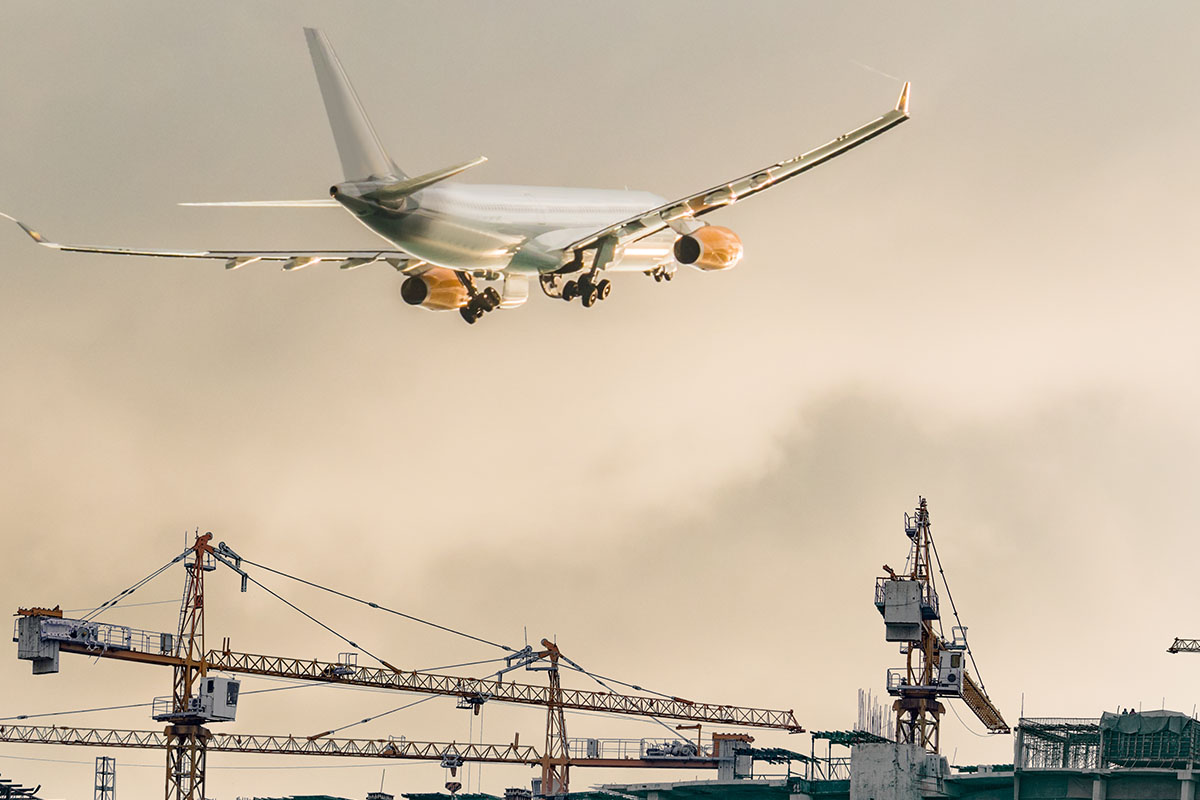 Construction for the project is scheduled to begin in late 2021. A total of 19 new gates are expected to be functional in the first quarter of 2025, and the final 11 gates are scheduled to open in early 2027.