In 2017, San Diego International Airport (SAN) began construction for a new Federal Inspection Station (FIS) attached to Terminal 2 West. The aim of the new facility was to accommodate an influx in international passengers that resulted from SAN adding to its offering of overseas flight routes. This project provided a more positive travel experience for those passengers and the many more who will travel internationally to SAN in the future. 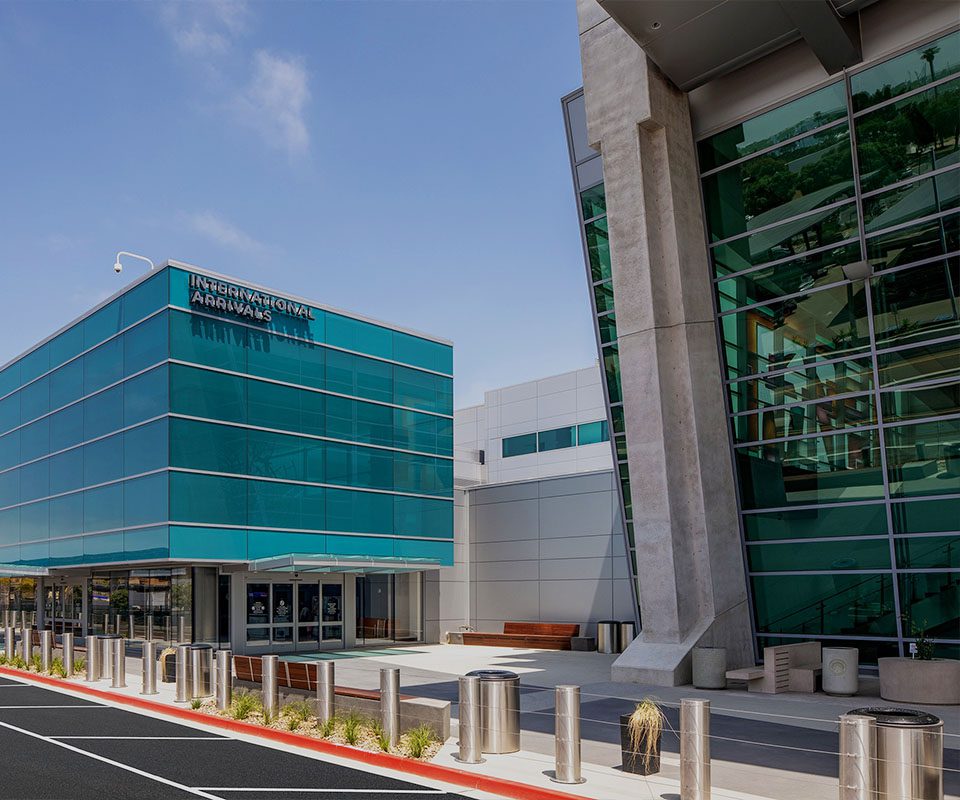 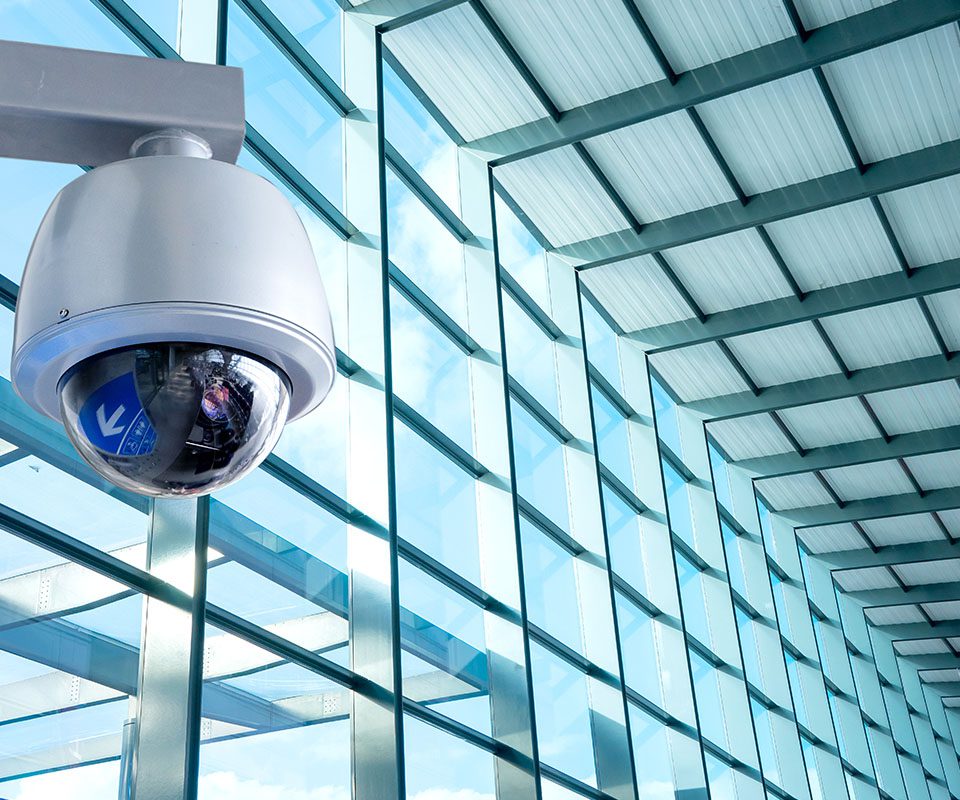 The new FIS became operational in June 2018. The project was completed two months ahead of schedule and $30 million under budget. All airport operations remained fully functional throughout the course of the construction. This project also achieved LEED Gold certification.